The life of LOOK

You are donating to the fiscally sponsored documentary The Life of LOOK.
Filmmakers: Andrew L. Yarrow
Stage: Production

The Life of LOOK is the story of LOOK magazine, one of the most influential, yet today little known publications in American history. LOOK, which published from 1937 to 1971 and had 35 million readers at its peak, featured outstanding photos and creative, often hard-hitting stories about civil rights, the Cold War, the 1960s counterculture, technology, politics, personal relations, and so much more. Often brilliant and iconoclastic, it helped foster a national conversation around a common set of facts, ideas, and ideals. The film, which will provide a distinctive lens on mid-20th-century America, will include spectacular, rarely seen images, interviews with former LOOK journalists, historical footage, and commentary. 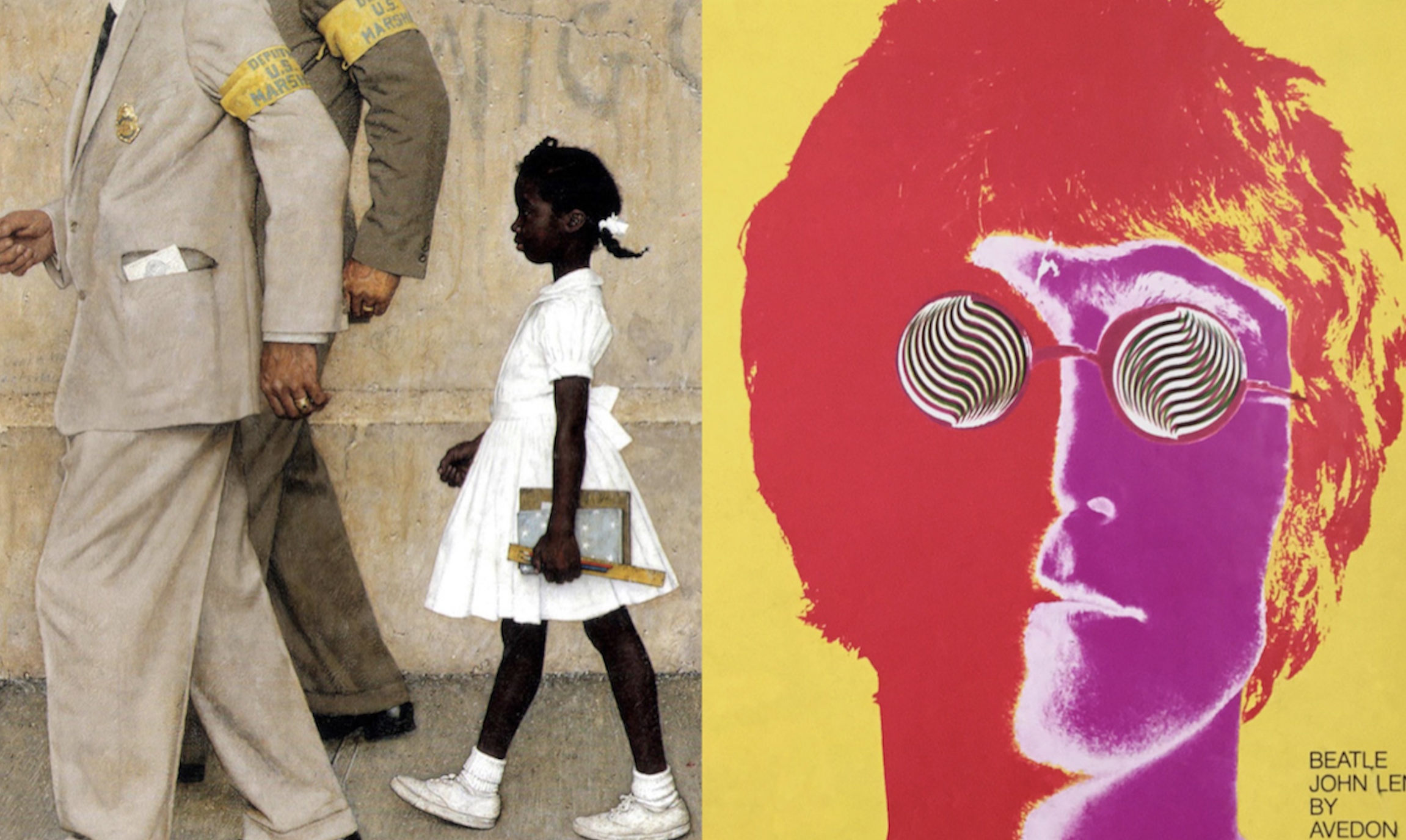 If you would like to make a donation online, click or enter the amount and select the button which says "Pay Online" (this will be the red buttons to the left of this text on a computer/laptop or above or below this text on a phone).

If you prefer to make a donation by check, please make the check out to “Docs In Progress” and note the title of the project in the memo line.  Checks may be mailed to: