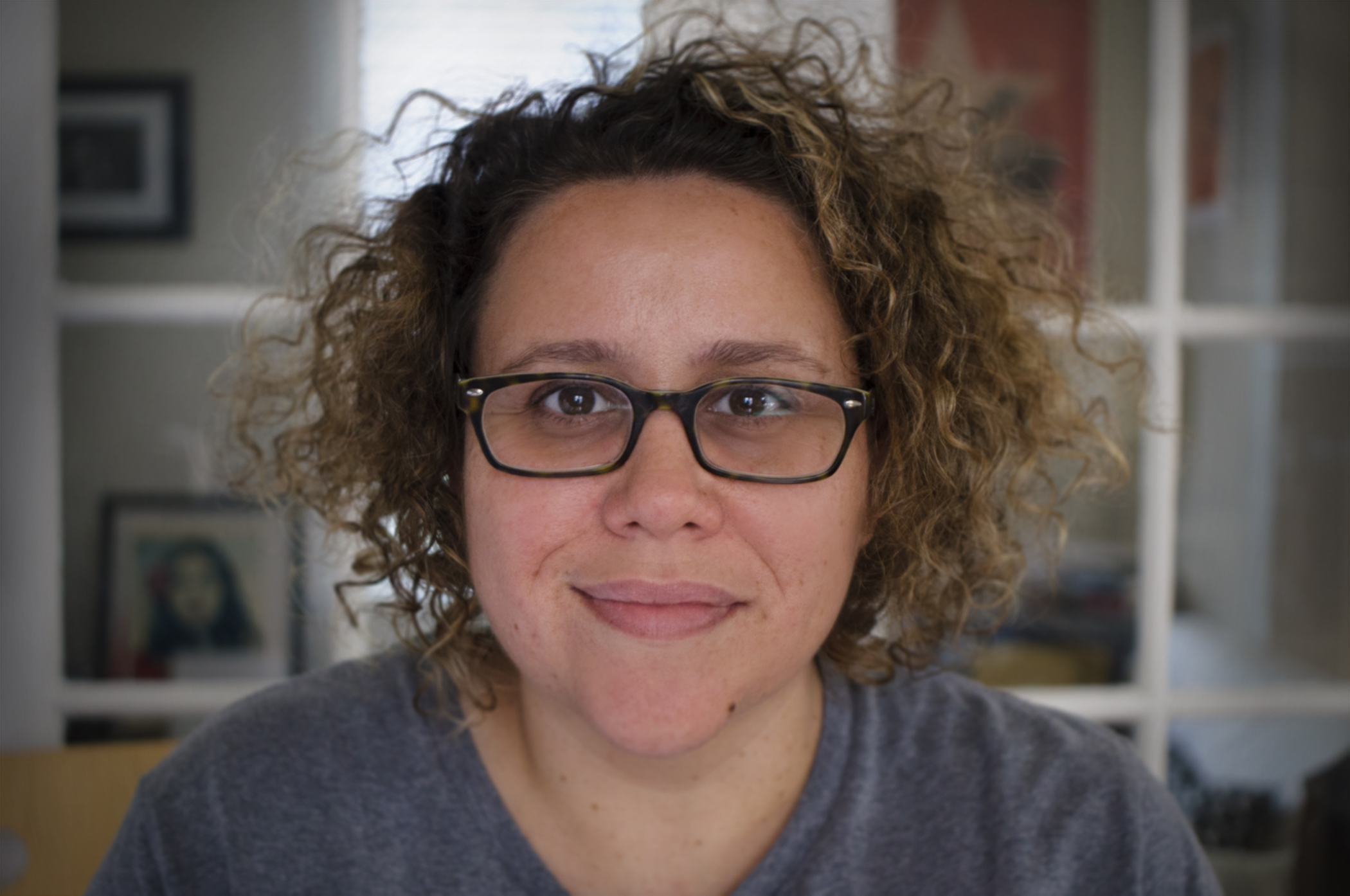 Angela Pinaglia is a Baltimore-based Dominican-American filmmaker and educator. Her most recent film, Life in Synchro, about the world of synchronized ice skating was broadcast on over 25 PBS stations and screened at festivals across the country. Additionally, she works as a freelance producer and cinematographer, and has taught video production and media classes at Kutztown University and American University. Angela earned her MFA in Film and Electronic Media from American University and a B.A. in English from the University of Florida. Before diving into film, she worked in education in her hometown of Miami.