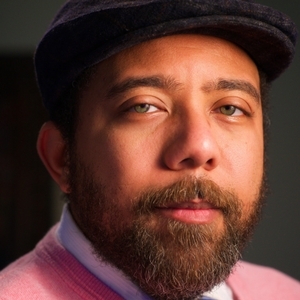 Cucillo’s visual style leverages traditional photographic technique with intuitive spontaneity to capture sincerity in the visual depiction of moments. He is an award winning director, cinematographer and editor. His work includes broadcast television and independent documentary short and long form projects. His clients include A&E, TLC, Discovery, Travel Channel, OWN, Microsoft, Intel, the United Way and several other corporations, non-profit organizations and agencies.

Cucillo received his bachelor’s degree from the Maryland Institute College of Art in Baltimore in 1999. He has directed several short and long form projects, including The Date, a short film produced by Dobler's Pen Productions. He served as cinematographer and technical advisor to the A&E documentary original series Random 1, which went on to spawn the award winning documentary film Lost in Woonsocket. In addition to building the visual look of the show, Cucillo was instrumental in developing Random 1’s post-production workflow and in utilizing the largest Xsan network implemented on a television series at the time. He is currently at work on Notown about the Flint water crisis.