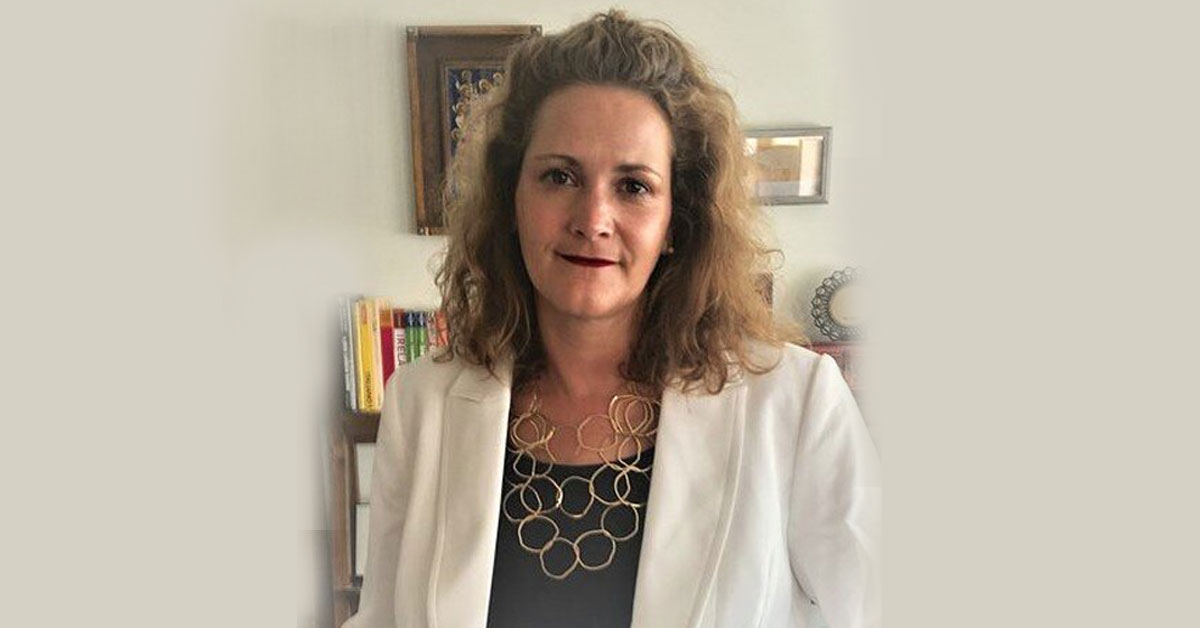 Erin Essenmacher is a strategic advisor and award-winning writer, director and producer with more than 20 years of experience in media and content strategy. She spent nearly a decade in senior leadership at the National Association of Corporate Directors, most recently as President and Chief Strategy Officer.

She began her production career at Hedrick Smith Productions, where she was responsible for all phases of production and outreach on several prime-time specials for PBS, including Critical Condition, Juggling Work and Family and Rediscovering Dave Brubeck. She has since worked as writer, producer and director on documentary films for PBS, The Discovery Channel, Animal Planet, the History Channel and Court TV, and numerous corporate and nonprofit clients including Acura, Sony, the Gap, Little Pim, Archiventure, SEIU and the Lawyers’ Committee for Civil Rights of the San Francisco Bay Area. She produced and co-wrote the independent documentary MINE which won the Audience Award for Best Documentary at SXSW and the San Francisco Documentary Festival and aired on PBS Independent Lens. Erin has served on board across sectors including EILEEN FISHER, Gandhi Brigade Youth Media and as  past President of Women in Film and Video's Washington DC chapter. In addition to Docs in Progress, she currently serves on the board of Sustainable Initiatives, and on the advisory boards of the Future Directors Institute and The New Community Transformation Fund.