Where I Do My Time 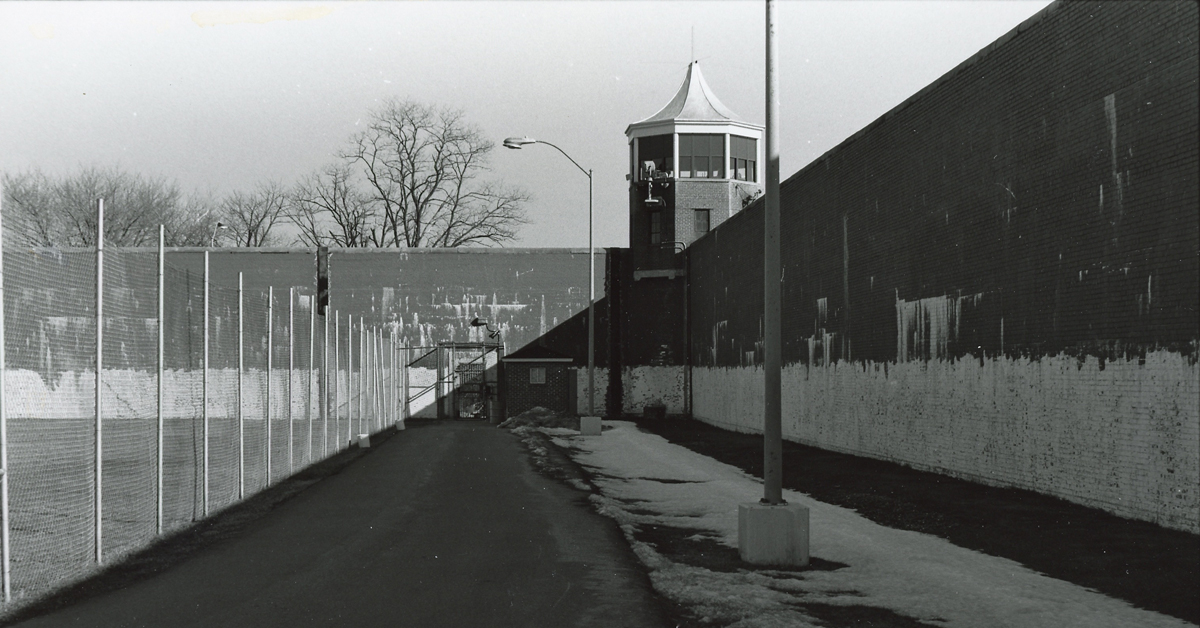