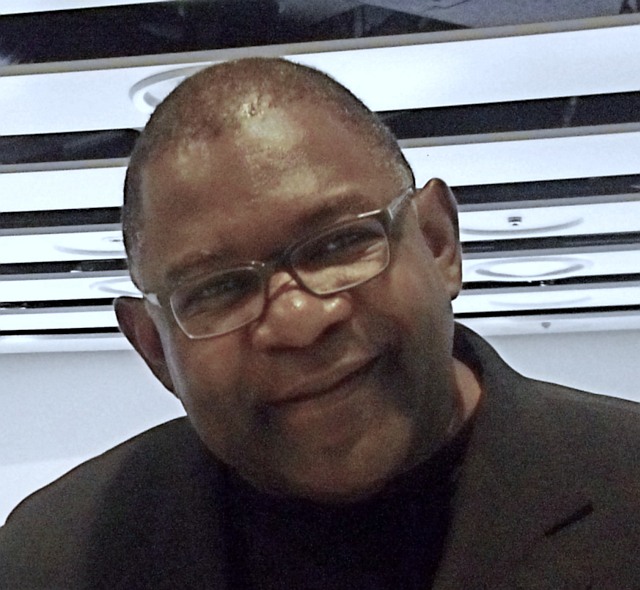 Sam Hampton co-founded Docs In Progress as a nonprofit organization in 2008 and served on its founding staff from 2009-2012. He was instrumental in developing the organization’s core curriculum of adult and youth educational programs and remains a technology advisor and teaching artist for Docs In Progress classes.

Sam balances his time between consulting with nonprofits through Hampton Consulting, and producing award-winning documentaries for the educational market.  His films include My Mother’s Journey; Hidden Books-the Art of Kumi Korf; Mr. Stokes’ Mission, Transcending Surgeon, and Change in the Family.

In addition to his filmmaking background, Sam has more than 25 years of experience working on social justice issues, including directing a national model community technology center and managing strategic planning and grants management for minority-serving colleges and universities. Sam holds a PhD in Urban Education from Cleveland State University, undertaking research at The Ohio State University. He has served on the Board of The Harley School (a college preparatory, independent day school in Rochester, New York) and the Selection Committee of AFI DOCS (the American Film Institute's Documentary Film Festival).