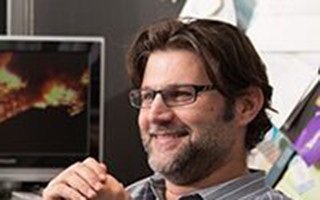 Jason Osder is the director of the award-winning documentary Let The Fire Burn about the 1985 confrontation between the group MOVE and the Philadelphia police that claimed the lives of 11 people. The film was work-shopped through Docs In Progress’ Peer Pitch program in 2009. Later supported in part by the Sundance Institute, the film premiered at the Tribeca Film Festival where Osder received a jury special mention for best new documentary director. The film went on to play over 50 film festivals around the world. It won the best editing prize at the Montreal International Documentary Festival, the International Documentary Association Creative Recognition Prize in Editing, the Cinema Eye Honor for Editing, and the Independent Spirit Truer than Fiction Award. Jason is also a long-time media educator, producer, and instructional author with a background in documentary, social sciences, and education theory. He is an Assistant Professor at the George Washington University's School of Media and Public Affairs.