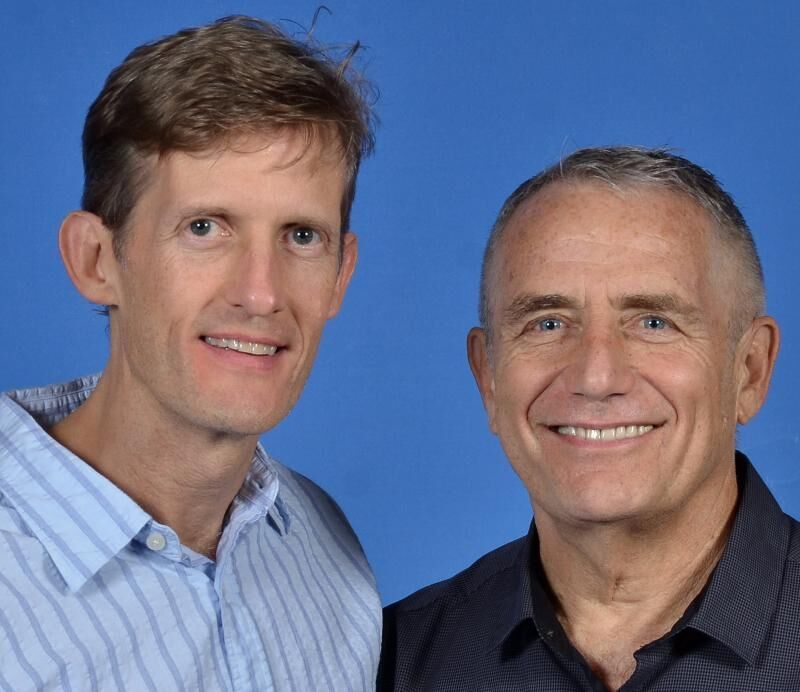 Joe Wilson and Dean Hamer are partners in life as well as filmmaking. Both come from other fields; prior to becoming filmmakers, Wilson worked in international development and human rights and Hamer in genetic sciences for the National Institutes of Health. They first came to Docs In Progress when they were looking for guidance on using structuring a documentary they were making about how their wedding announcement in Wilson’s hometown newspaper opened up a larger story about the challenges facing LGBT people in small towns and rural communities. That film OUT IN THE SILENCE premiered at Human Rights Watch International Film Festival, received a national broadcast on public television, won an Emmy, and played at more than 1,000 grassroots screenings across the United States. Their subsequent feature documentary KUMU HINA aired on PBS Independent Lens and their short A PLACE IN THE MIDDLE screened at the Toronto and Berlin International Film Festivals. Their work has been supported by Sundance, ITVS, Pacific Islanders in Communications and the Ford Foundation.