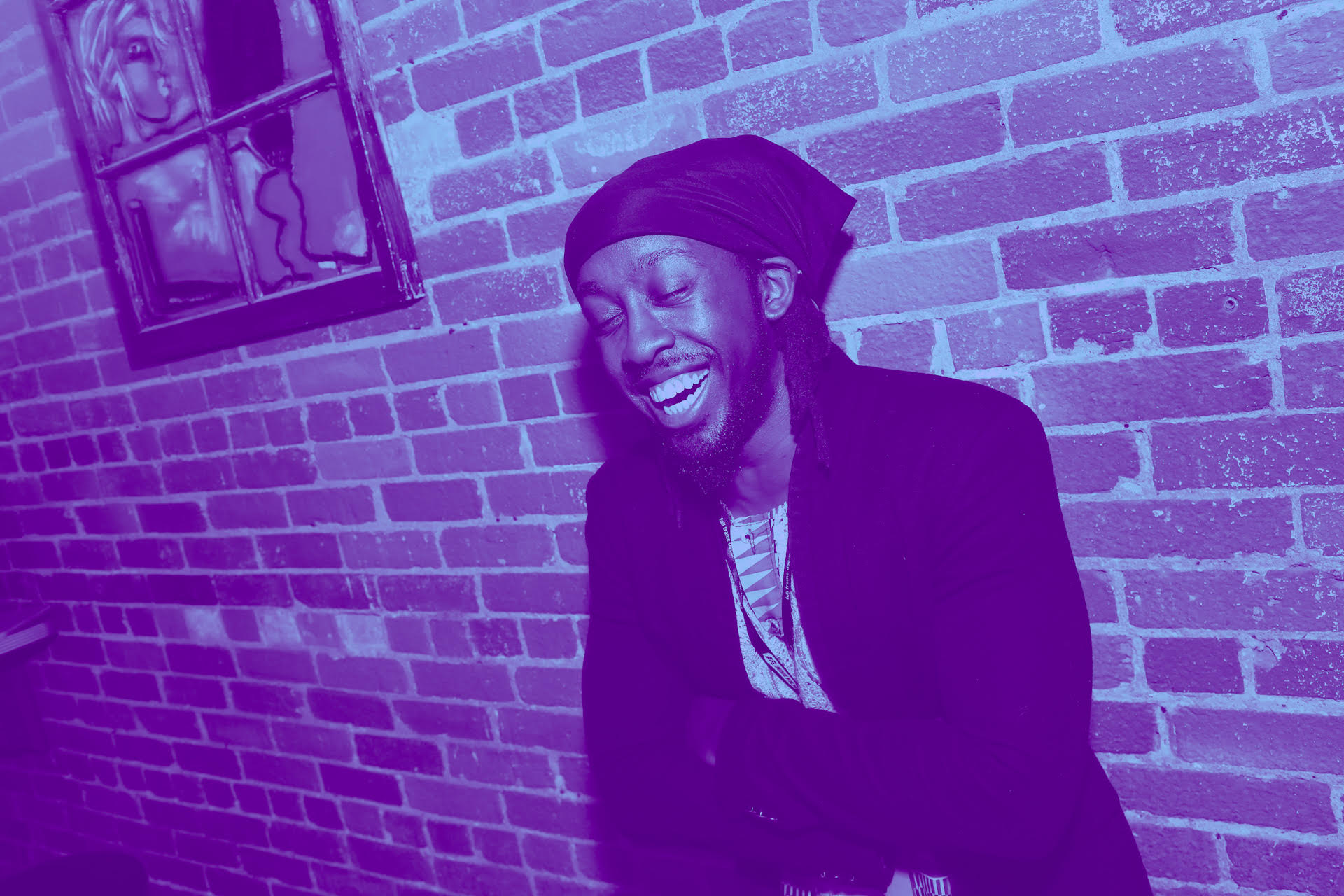 Khiné Bonner is a producer, editor, colorist, and media literacy educator. He also was a 2018 Docs In Progress Fellow. He's designed and developed youth media and filmmaking curriculum for a myriad of nonprofit organizations in the Washington metropolitan area and he's also the lead editor at TEK Creative, a small production agency based in Washington, DC. Khiné's clients have included the Smithsonian Folklife Festival, the Luce Arts Foundation, the Greater Washington Boys & Girls Club. He is also the Director of Video for the East Orange Music, Art and Culture Festival in New Jersey. His current documentary short, Fences, is in pre-production and focuses on the Peter Westbrook Foundation in Brooklyn, New York.