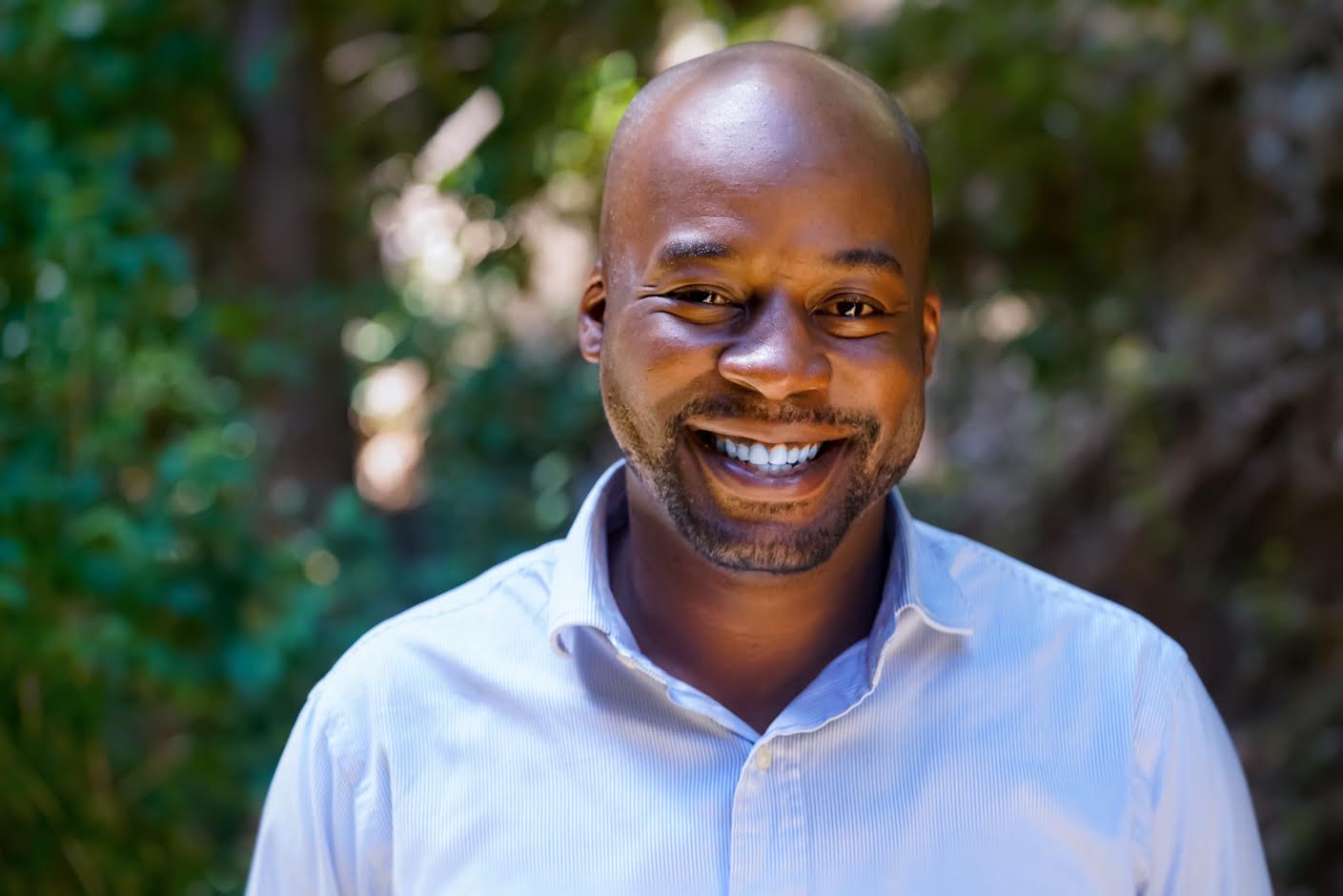 Michael is an accomplished director, producer, writer, and transmedia storyteller. He is a passionate, dedicated, and creative content producer of all media who is driven by a dedication to truth, justice, and storytelling.

He balances teaching with being a practicioner. His film Walls that Bleed: The Story of the Dudley/A&T Uprising looked at a forgotten story of campus unrest during the civil rights movement. It played at numerous film festivals and community screenings, and was nominated for Best Documentary Film in the HBO/CNN category at the Martha’s Vineyard African American Film Festival. He is currently in post-production on Color Correction which uses the science of DNA testing and ethnographic research to construct a narrative of racial identity in the United States. He has also received the Platinum Award in Distance Learning, Best Short Film at the Spaghetti Junction Urban Film Festival, and the Audience Award for Best Film at the 48 Hour Film Festival in Greensboro, NC.

Michael holds a B.F.A. in Professional Theater with a concentration in Directing from North Carolina A&T State University and an M.F.A. in Experimental and Documentary Arts from Duke University.