You are donating to the fiscally sponsored documentary PROJECT ICE. 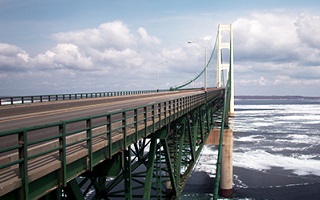 Formed by ice, filled by ice, often covered with ice, the Great Lakes encapsulate human exploration, migration, development and where we’re headed.PROJECT: ICE views North America’s fresh water inland ocean through the prism of ice, from the crossroads of history, science and climate change. North America’s five Great Lakes contain a staggering twenty percent of all the fresh water on the planet. Lake Superior by itself holds ten percent of Earth’s fresh water. 4K digital cinema cameras explore this shared Canadian-American resource that holds a timely and telling story of geology, human movement, population growth, industrialization, cultural development, recreation and the profound impact people have had on the very environment they cherish and depend upon. Ice sits at the heart of it all.