You are donating to the fiscally sponsored documentary THREE STORIES OF GALICIA (formerly titled Land of Dilemmas).

This film takes viewers to an unexpected journey into the Second World War and to a place that until recently was hidden from the rest of the world by the Iron Curtain. The events of this film take place around the current Polish-Ukrainian border where before the War, three major groups used to live: Ukrainians, Jews and Poles. When the War started, that region became the battlefield of Nazi Germany and the Soviet Union. In addition to their own persecutions, Nazis and Soviets fueled major ethnic conflicts between these groups to advance their own interests. Yet, in the midst of total hate, there were people who refused to be brainwashed by propaganda and decided to help the “other” even if it involved putting their own lives in danger. Now more than 60 years later, this film tells the incredible stories of a Ukrainian, a Jewish and a Polish survivor who were all saved by their enemies.  The film has played film festivals and community screenings around the world. 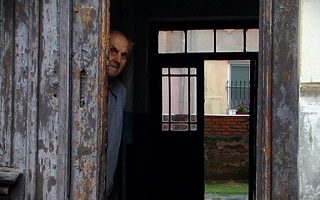