These are the films which have benefitted from feedback through Docs In Progress programs at different stages of their development. 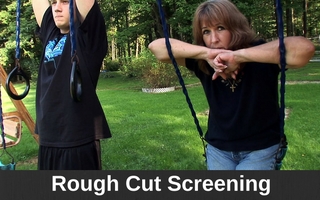 Docs In Progress' flagship rough cut screening program has been going since May 2004. More than 150 not-quite-done documentaries have received valuable feedback from a general audience which has helped the filmmakers move forward with their films towards a goal of completion and distribution. 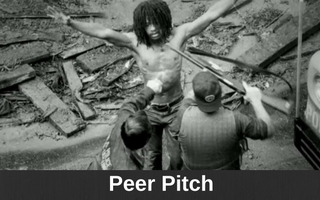 Peer Pitch gives filmmakers a chance to practice pitching their works-in-progress in front of other filmmakers, getting feedback on they trailers, pitches, and projects. The seeds of this program began with The D-Word's International Transatlantic Face 2 Face. The program became a regular series administered by Docs In Progress beginning in 2005 as a sidebar program to the AFI DOCS Film Festival. In 2011, it expanded to include Peer Pitch West, a program in northern California at the Sebastopol Documentary Film Festival. In 2017, it expand to include Peer Pitch Midwest in Chicago. 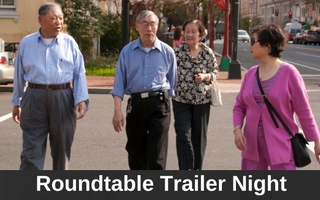 Trailer Night originated as part of our regular Work-in-Progress Screening series, but eventually became its own program as part of a bi-monthly filmmaker-only meetup called the Documentary Roundtable. Filmmakers provide feedback to other filmmakers on fundraising trailers, scenes, or segments of up to 10 minutes in length in a program which is moderated by Docs In Progress volunteers Simone Fary and Richard Hall.