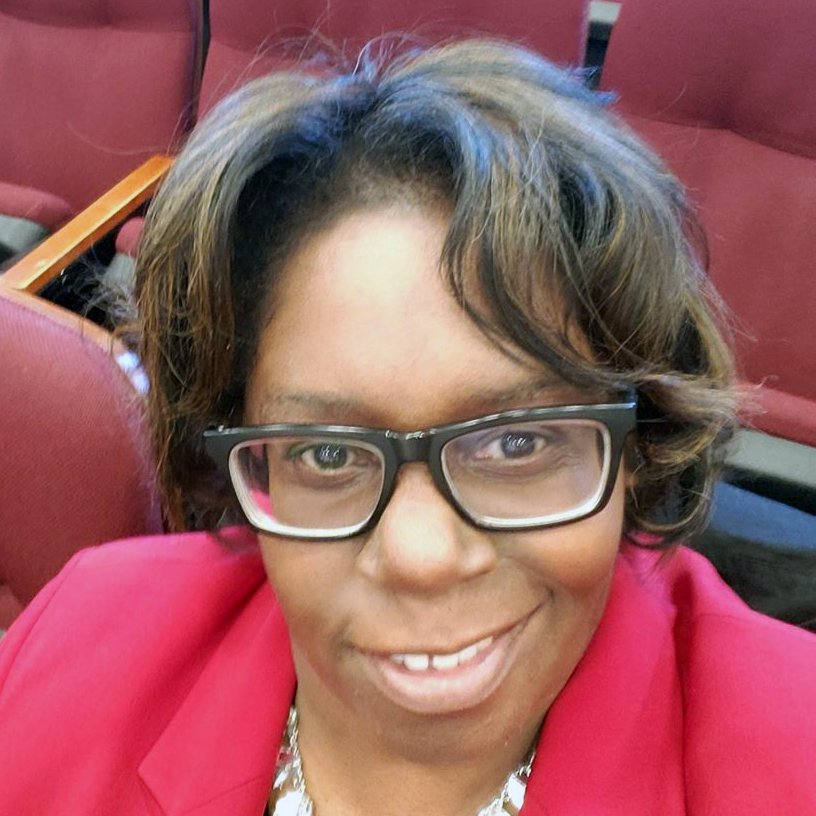 Karen Hardy has spent more than three decades in public service and contributed to key policy development in the Government. Her experience includes serving as a senior advisor at the White House Office of Management and Budget. She has worked with EMMY award winning production teams associated with the Disney Channel, History Channel, and Discovery Communications.

Her film credits include Co-Producing the 4-time Emmy Award winning documentary A New Leash on Life: The K9s for Warriors Story (2018) — which airs on PBS Stations. In 2018 and 2019, Dr. Hardy coordinated two film screenings in the Washington DC area to expand awareness of Veterans PTSD and the K9s that support them.

Fellowship Project: The ERM Story (working title). This short documentary is a story about the commitment and dedication of public servants challenging the status quo to champion the implementation of risk management public policy that will change the way government works. A handful of unassuming public servants come together to share their passion for policy change. With their backs against the wall and facing an uphill battle with bureaucracy they come together to start a movement that will impact generations to come.