Docs In Progress is excited to announce that we are scheduled to return in 2023 to in-person Works In Progress screenings. Details forthcoming.

Works In Progress is Docs In Progress' flagship rough cut screening program. Established in May 2004 as our very first program, more than 150 not-quite-done documentaries and filmmakers have received valuable feedback from audiences committed to a peer review process. Filmmakers receiving this help reached their goal of completion and distribution.

Films workshopped at Docs went onto national broadcast, premiered at major festivals, and won awards such as the Peabody, Oscar Short List, and Emmy.

Submit Your Film For Works In Progress Screening

Through the intimate lens of one courageous survivor, the film explores the complex nexus of family separation, mental health, immigration and belonging. 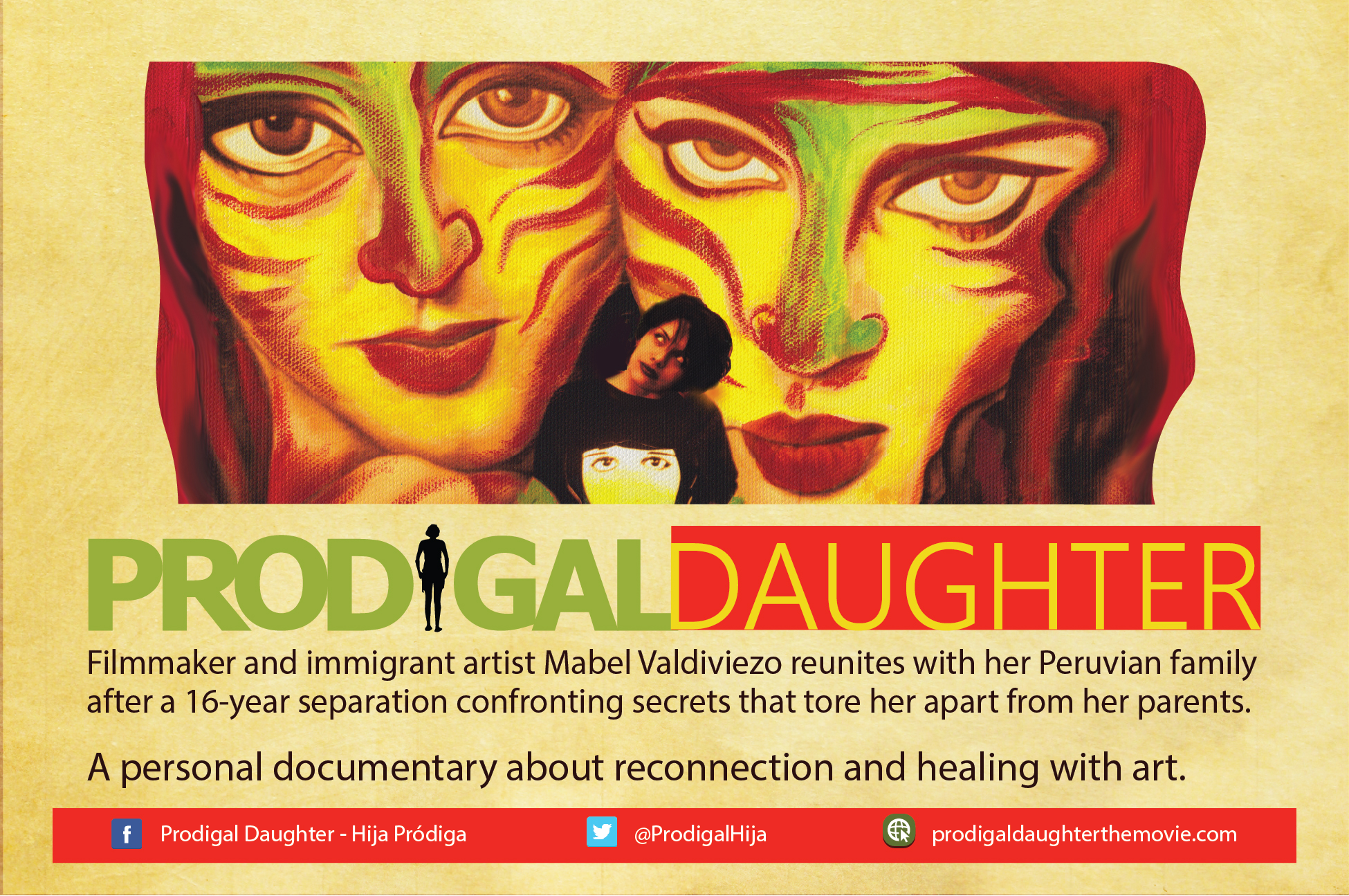 The documentary tells the story of the Alliance Colony, settled in 1882 in New Jersey by Jewish immigrants fleeing persecution in Russia. 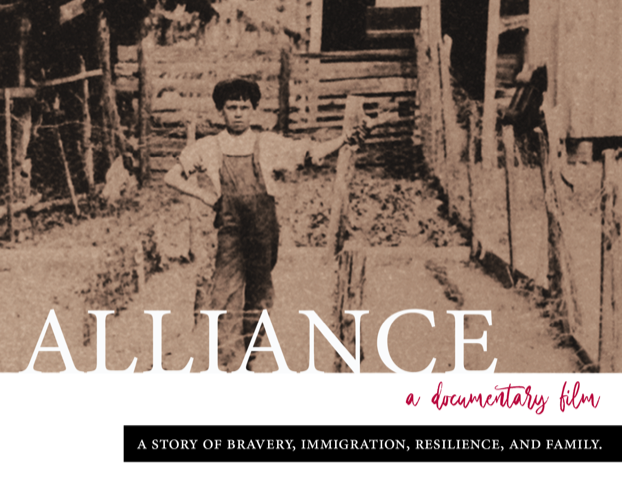 Past Works In Progress