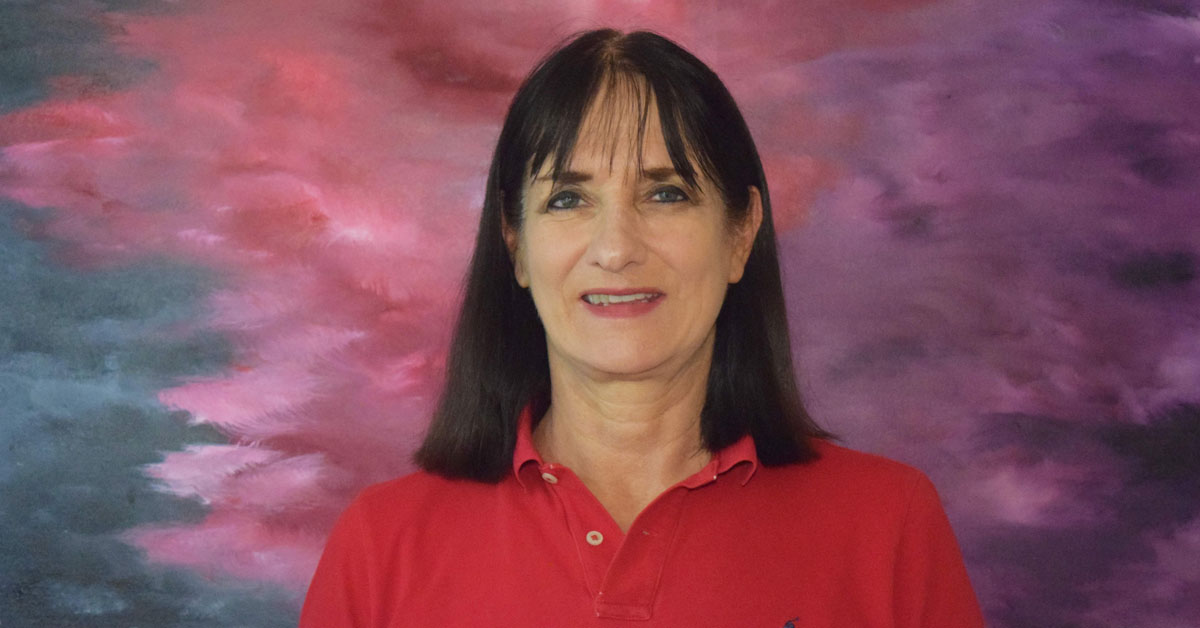 Adele Schmidt co-founded Docs In Progress in 2004 and served as part of its founding staff from 2009-2010. Adele was instrumental in helping the organization expand beyond its signature work-in-progress screenings to provide a full array of educational, professional development, and mentoring programs for emerging documentary filmmakers. In 2021 she resumed the position as Artistic Director at Docs In Progress.

Adele is the managing partner of Zeitgeist Media LLC, a production company that has gained wide recognition for its documentary series on progressive rock music, Romantic Warriors – A Progressive Music Saga which includes the Krautrock Trilogy. Her award-winning films have been shown on television, in festivals and on streaming platforms and they include an Emmy Award, Telly Awards, the Gabriel Award and TIVA-DC Awards.

In addition to more than 20 years working as a producer and director in the field, Adele has extensive teaching experience. She is a professorial lecturer for Film and Video Production and for Developing Non-Fiction Productions at American University in Washington DC since 2009. She also has served as a panelist for the Arts and Humanities Council of Montgomery County, MD, reviewing applications in the disciplines of writing, history, and media arts. She has served as a panelist for the Maryland State Arts Council, reviewing applications for the Arts in Education Teaching Artist Roster.

For many years Adele has been sharing her expertise as a consultant for non-fiction productions, helping many filmmakers to succeed with their documentaries. Adele holds a Master Degree in Political Science from the University in Bonn, Germany and a BS Film Degree from the National Center of the Arts in Mexico City. She routinely produces news stories about American policy with foreign journalists as part of the U.S. State Department's Foreign Press Center's Media Co-Op Program. Originally from Germany, Adele speaks Spanish fluently.