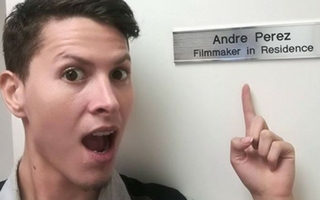 André Perez came to Docs In Progress to progress with a series about trans people of color. This was a crucial time to be in the Washington DC, both for the film and for the issues it spotlights.

I'm a Puerto Rican trans man. Raised Southern Baptist, I grew up in a military family. Two years ago, I started America in Transition, a documentary series exploring relationships, community, and social issues for trans people of color across the country. I wanted to share stories that spoke authentically to the communities I come from in hopes of bringing some much-needed understanding. 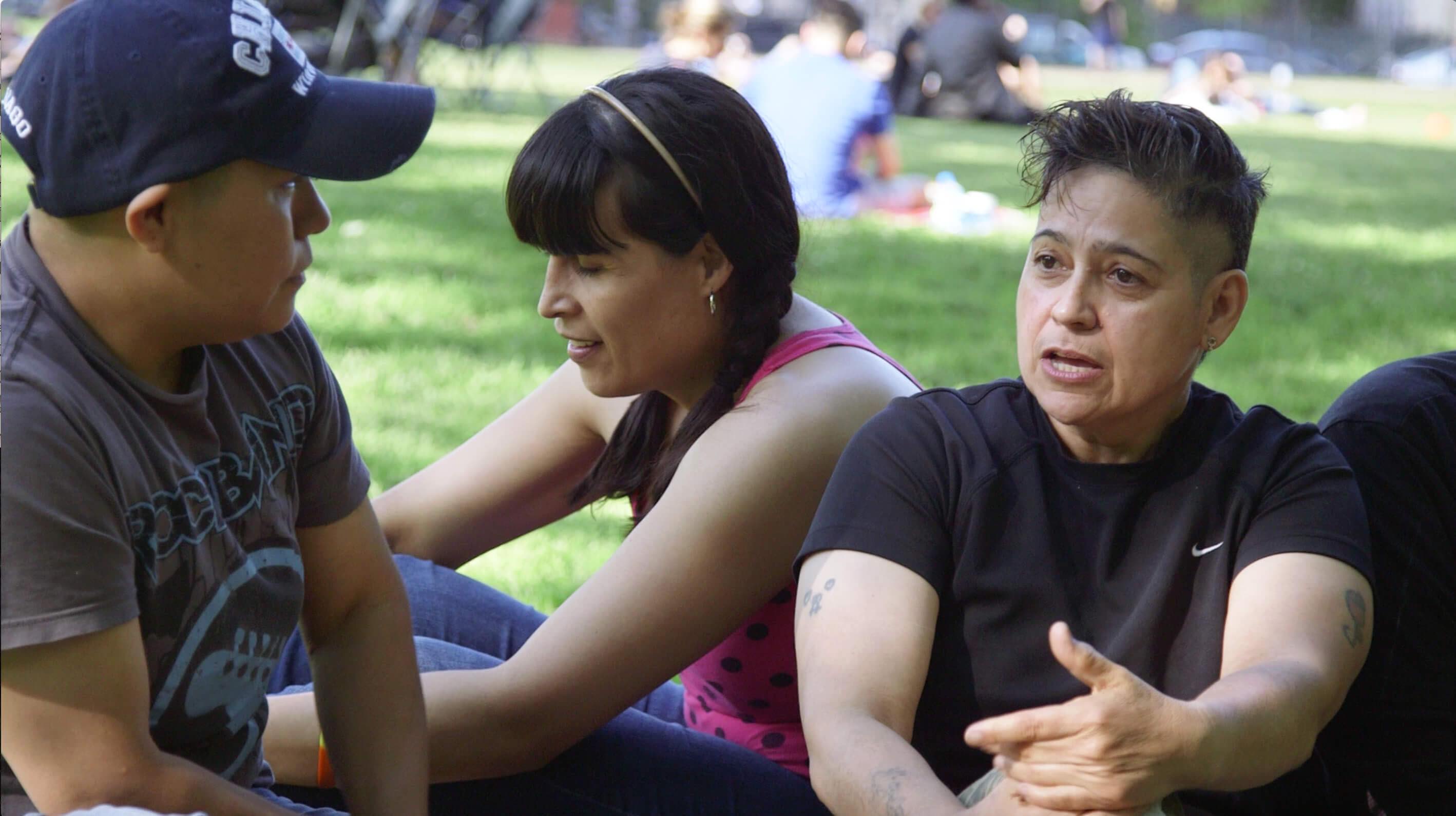 I applied for Docs in Progress' residency to help build momentum and start editing Episode 4, which features a woman who transitioned on the job as a police officer in Puebla, Mexico, one of the most dangerous districts. After another trans woman was beheaded, Zuri escaped to the United States. Zuri's case is exceptional and it's not. LGBTQ people are disproportionately represented among refugees and undocumented folks because there are dozens of countries where trans people are regularly arrested or killed. In our current climate, Zuri would have been denied asylum. We want viewers to question: What would you do in her position? Who gets asylum and why? Who is left out?

Even domestically, trans folks are caught in a culture war, and the camera is my weapon of choice. Southern lawmakers spent billions last year fighting the federal government in order to protect “rights” for businesses in Mississippi and North Carolina, schools in Texas, and even health professionals in Tennessee and Texas to discriminate against transgender people. That was all before the new federal administration. As I landed in DC, I was excited to hear that trans people were taking over Capitol Hill! I got the chance to deepen my relationships with Southern collaborators in town for Lobby Day, leaving even more proud and determined in my role as community storyteller. 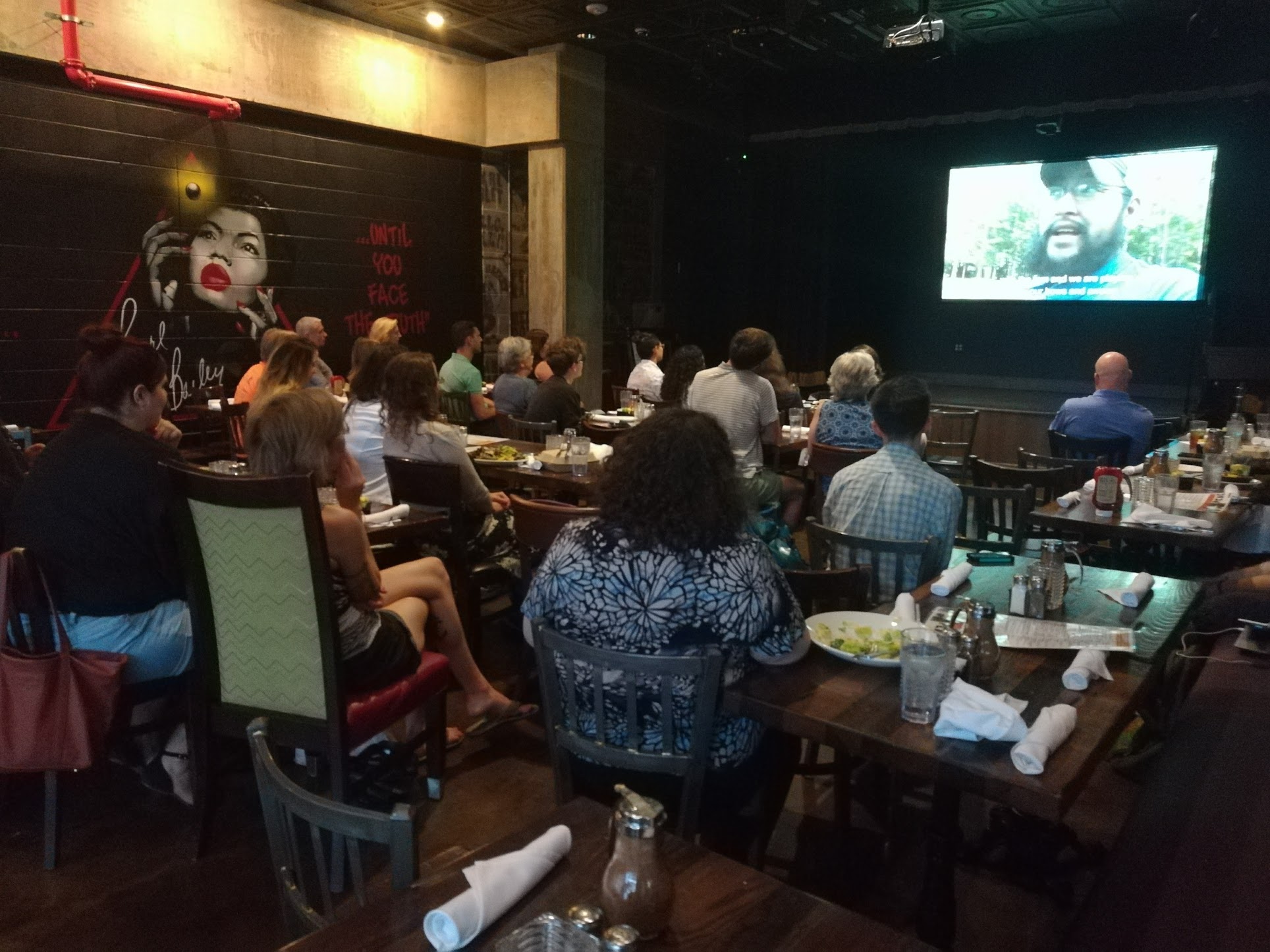 While I was in town, I made lots of new connections -- both in the trans advocacy world and the documentary community. I also kicked off a fundraising campaign so that we can move forward with completing three more episodes of America In Transition (including Zuri's powerful story). In just two years, we've done so much with so little, completing three episodes of the series and hosting a dozen workshops throughout the South. In a hostile climate where trans youth are under attack, murder rates of trans women are climbing, and countless people will face deportation, it is urgent to complete the project. While several backers (Sundance, Arcus Fund, Trans Justice Funding Project, and Propeller Fund) have already come on board to help with the later stages of the project, we need support to complete production and post-production. Whether we had a chance to connect while I was at Docs In Progress or not, I hope you can help us share these stories by making a donation yourself and/or sharing the project with others.

I was so glad to show the first three episodes at a public screening while in DC/Silver Spring. I hope to return to the area as the project continues. Thank you all for making me feel so welcome and thank you for your support.

The Kickstarter campaign for America In Transition goes through Thursday, July 13 at 10 pm EST.