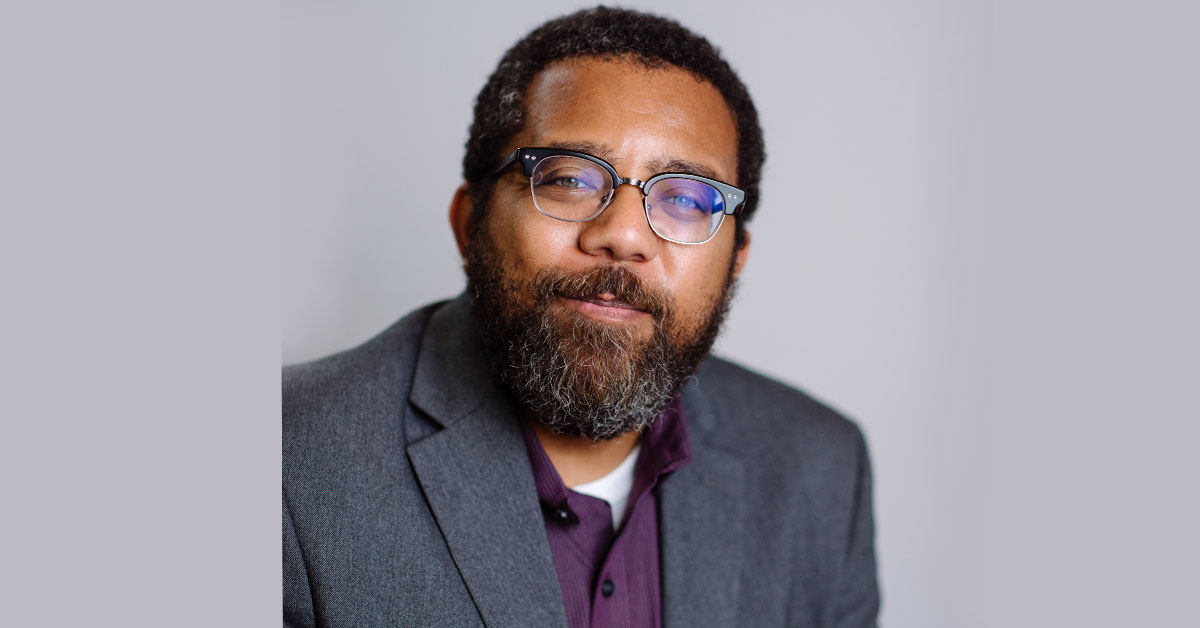 Founding Beyond Sight Pictures in 1999, his work includes: the A&E original documentary series Random 1, the award winning documentary film, Lost in Woonsocket, and the "Rock Doc" Don't Stop Believin': Everyman's Journey. Cucillo’s most recent endeavor, Notown, is a documentary film that examines the Flint Water Crisis and its connection to Detroit's bankruptcy through the eyes of residents, community leaders, and a UN special envoy sent to investigate allegations of human rights violations.