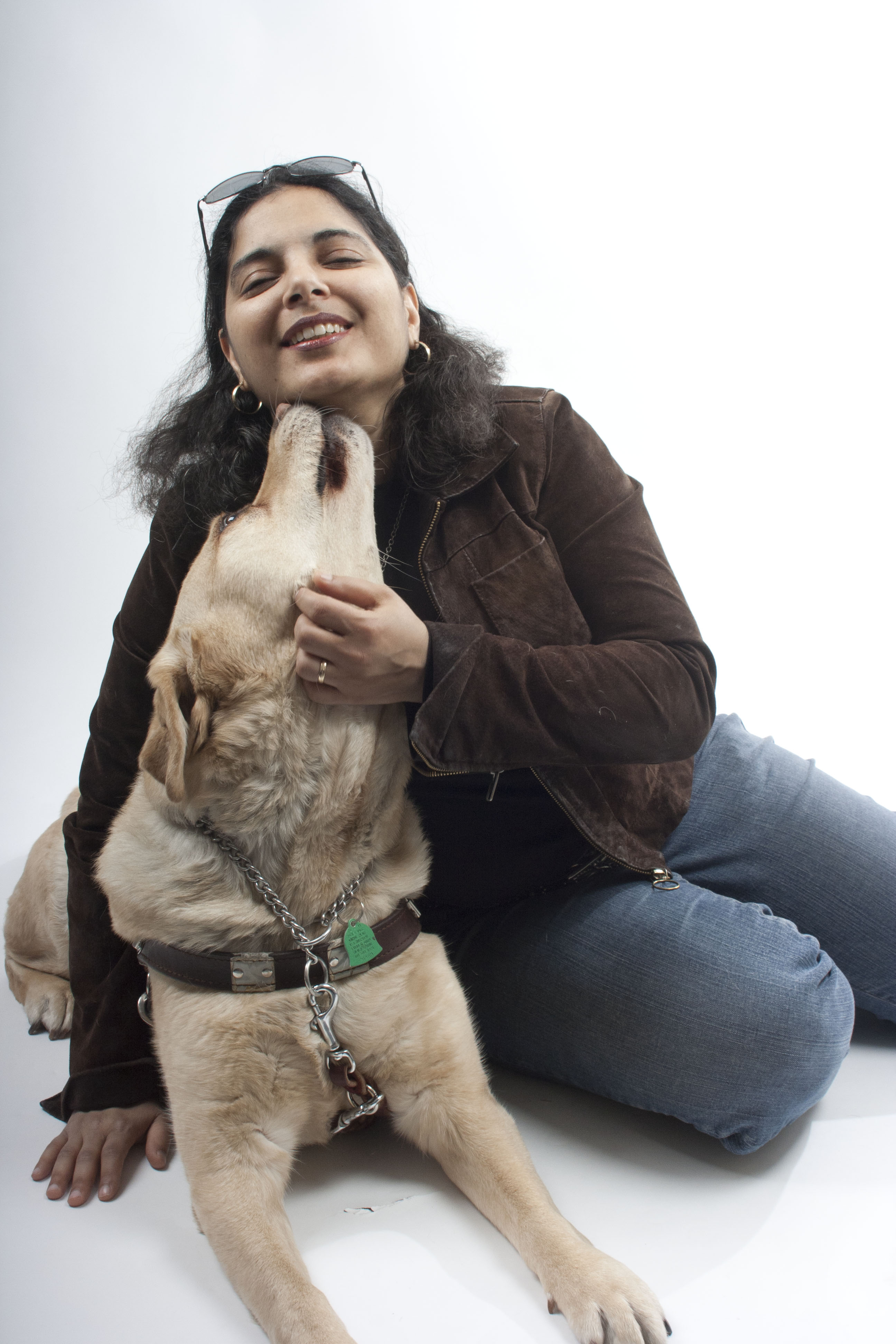 How did a blog post evolve into a full-fledged documentary film? 2015 Fellow Day Al-Mohammed reflects on how a passion for history and for disability rights led her to the story of the Civil War's "Invalid Corps."

I think everyone can relate to the passion of creating something. Personal stories and personal passions are the heart and soul of filmmaking.  That’s what connects us to viewers. Chinese director, Tsui Hark, once said that audiences don't go to the movies to think, they go to the movies to feel. We believe that the project we’re working on is worthwhile; that we have a story to tell. The difficult part is making sure that our audience feels it too.

My documentary film project started as a short blog post on the “Invalid Corps” during the Civil War. It was short, educational and introduced readers to the concept of a disabled military force. The story was simple: The Civil War generated thousands of casualties.  It wasn’t unusual to have a 30% mortality rate after a battle. And of course this also created more soldiers with disabilities. Many of us are familiar with Civil War stories of the injuries and amputations that many of the soldiers suffered…60,000 of them in fact, but what happened after?  “Federals and Confederates alike worried about the immoral and idle behavior that would arise if disabled soldiers did not return to work and provide for themselves.”

These men that were too disabled to return to their post but entirely too able to get into trouble with women and wine and cards. The answer came in 1862 when the Union’s medical officers decided to put “convalescent wounded and feeble men” to work around the hospital. It worked so well, a year later General Order No. 105, of the U.S. War Department made it official.

This new “Invalid Corps” was made up of men missing limbs, and eyes, those with rheumatism, epilepsy, bullet injuries, those with what we would now call PTSD, and many others. These men, these invalids, were to serve as guards in cities, escort prisoners of war, provide security for railroads and supply depots freeing up able-bodied men to fight at the front.

After more than 15 years working on disability policy issues this is where my passion rests. It is steeped in the history of men who sacrificed for their country and then chose to remain on duty; who chose to continue to serve.

During the summer of 1864 Confederate territory was rapidly being captured by Union armies. Union general Ulysses S. Grant and his Army of the Potomac were besieging Petersburg, Virginia.  It looked like the war would soon be over.

But to maintain pressure on the Southern army, Washington DC was left virtually unprotected. Seeing an opportunity, Confederate General Jubal Early swept through the Shenandoah Valley with almost no opposition, crossed the Potomac River, and advanced on Washington DC. The only defenders remaining were clerks, government officials, and the Invalid Corps. If the city fell, so would the Union. The rag-tag army of invalids held out for a desperate day and a half until reinforcements arrived.

It is a story that should be told, not just from a historical standpoint but to understand and recognize the efforts of men and women in uniform today.

“There are lots of people with disabilities who want to serve their country, and can serve…they may not be able to do exactly everything everyone else can do, but they can do within their abilities, and they can provide a lot of support.”

The Army’s Continue on Active Duty (COAD) program is putting military men with clear, visible disabilities back into combat, and retaining and retraining others for other forms of active duty. As of June 2013, sixty-nine amputees have returned to active duty. Also of note, Fort Belvoir, Virginia, a 100-year old, 47,000-man (and woman) garrison is now commanded by Colonel Gregory D. Gadson. Colonel Gadson is a double-amputee. Perhaps even more impressive is Marine Corporal Garret S. Jones’ recovery and redeployment to a combat zone after losing a leg.

I want the world to know what happened that summer in 1864.  I want to tell this story about disability, and sacrifice, about honor, and devotion to duty. Passion drives me and, in turn -- if I do my job as a filmmaker -- my audience will be fueled by those same emotions and as promoted by Hark, I will have an audience that doesn’t merely “think” about the film and its issues, but “feels” it.