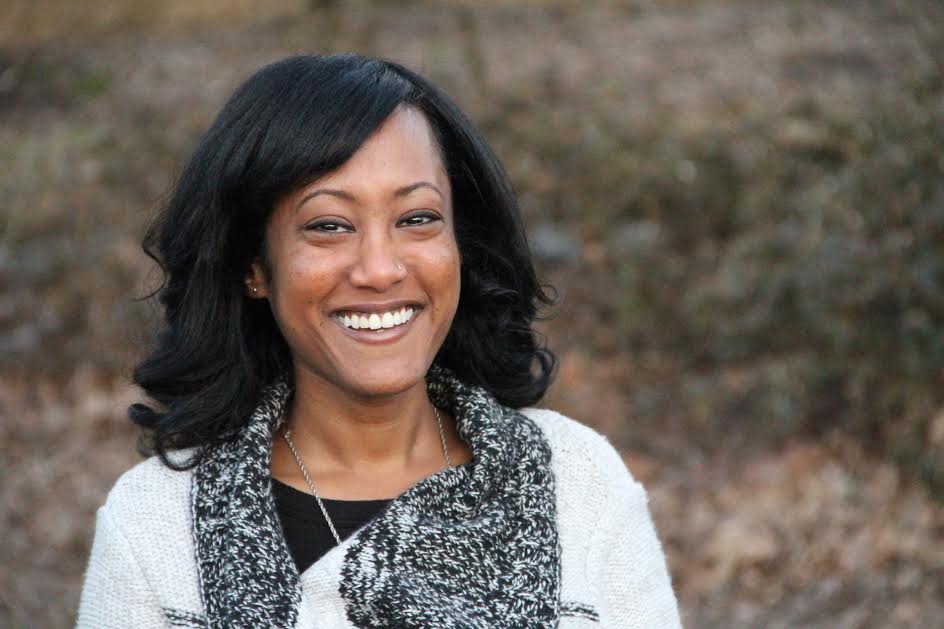 Saaret Yoseph (2015 Fellow), is our guest blogger this month. She has been at work on iEthopia: the Round Trip, which explores the complexity of Ethiopian-American identity. As she is about to transition from Fellow to "Filmmaker-at-Large," she reflects honestly about the fears of transitioning from a structured support system.

It’s officially fall, and the change in season could not be more indicative of my transition from Docs In Progress Fellow to Filmmaker-At-Large.

I’ve been here before and, frankly, I’m not sure I like it. Autonomy is a strange and scary thing.

Since March, I’ve been able to take solace in my modest community of cohorts, the monthly opportunities to share my struggles and frustrations with the other Fellows. Tonight is our final cohort meeting.

I will certainly miss the comforting consistency of our meetups. Soon enough, I will be off on my own, untethered from the little old Doc House on the corner and forced to figure things out for myself.

But I’m getting ahead of myself, here.

I applied for this Fellowship program with an interactive documentary project in mind. I call it, iEthiopia: The Round Trip. As a first-generation Ethiopian-American, I proposed the idea of interviewing my parents and their peers, a generation of immigrants, who came to the Washington, DC-area, primarily in the 1970s, with every intention of returning to their homeland, degrees in-tow and ideals in-tact.

With the ouster of Ethiopia’s last Emperor, Haile Selassie, in 1974, came the downfall of a monarchy and the trauma of a bloody revolution. My parents and their peers found themselves permanently displaced, disconnected from their mother country. So, like most immigrants, they made do. They established lives, careers and makeshift communities here. They raised children and instilled in us a culture that we consumed second-hand, through language and with the occasional family vacations “back home”

But now, since the Ethiopian Millennium, in an era of increased development and globalization, many of their children, my peers, are making the choice that their parents never did, returning to the Motherland and making a new life abroad.

My aim with iEthiopia was -- is! -- to create a composite of these immigrant experiences. I want to parallel the stories of these two generations, in order to explore the impact of place on notions of identity, culture and “home.”

When I started the Docs In Progress Fellowship, I thought that I would just hit the ground running, like I did with my first documentary, The Red Line D.C. Project. Simply start production. Shut Up and Shoot.  I think that the personal nature of the project made it hard to find a breakthrough, seeing the big picture. The weight of examining such a heavy history, even the thought of attempting would overwhelm me. And, though, the project remained on my mind, I invited any opportunity for distraction.

Oh, you want me to film that panel discussion? Sure, no problem!

Help with distribution for your documentary? Why not?

Before I knew it, 8 months had flown by in a haze of freelance work and unmet SMART goals. And, I felt as if I was being productive but not progressing.

Each month, I would arrive at the cohorts meeting with my head hung low. I would watch teaser clips of other projects and and offer feedback, while silently scolding myself for not accomplishing more tasks on my to-do list.

Thankfully, during those meetings, I was also able to listen to others and start letting myself off the hook. I learned to find inspiration and renewed purpose in my side projects, and ease my anxieties about my project, by asking myself some important questions. I held tight to good quotes from a few guest speakers and applied them like salve to my creative process --

Your approach is you and you are your motivation. What are you driving towards?

A film that exists inside your head is incomprehensible to the world.

I will definitely miss the structure and support of the Docs in Progress program, as well as the opportunity to collect these calming voices to supplant the doubts in my head. But as I venture out on my own, I realize there is really no such thing as fearlessness, in filmmaking or life. The best we can hope for is courage in the face of fear; to act, eyes open and aware of how our steps might serve a greater purpose, wherever they may land us, come winter.