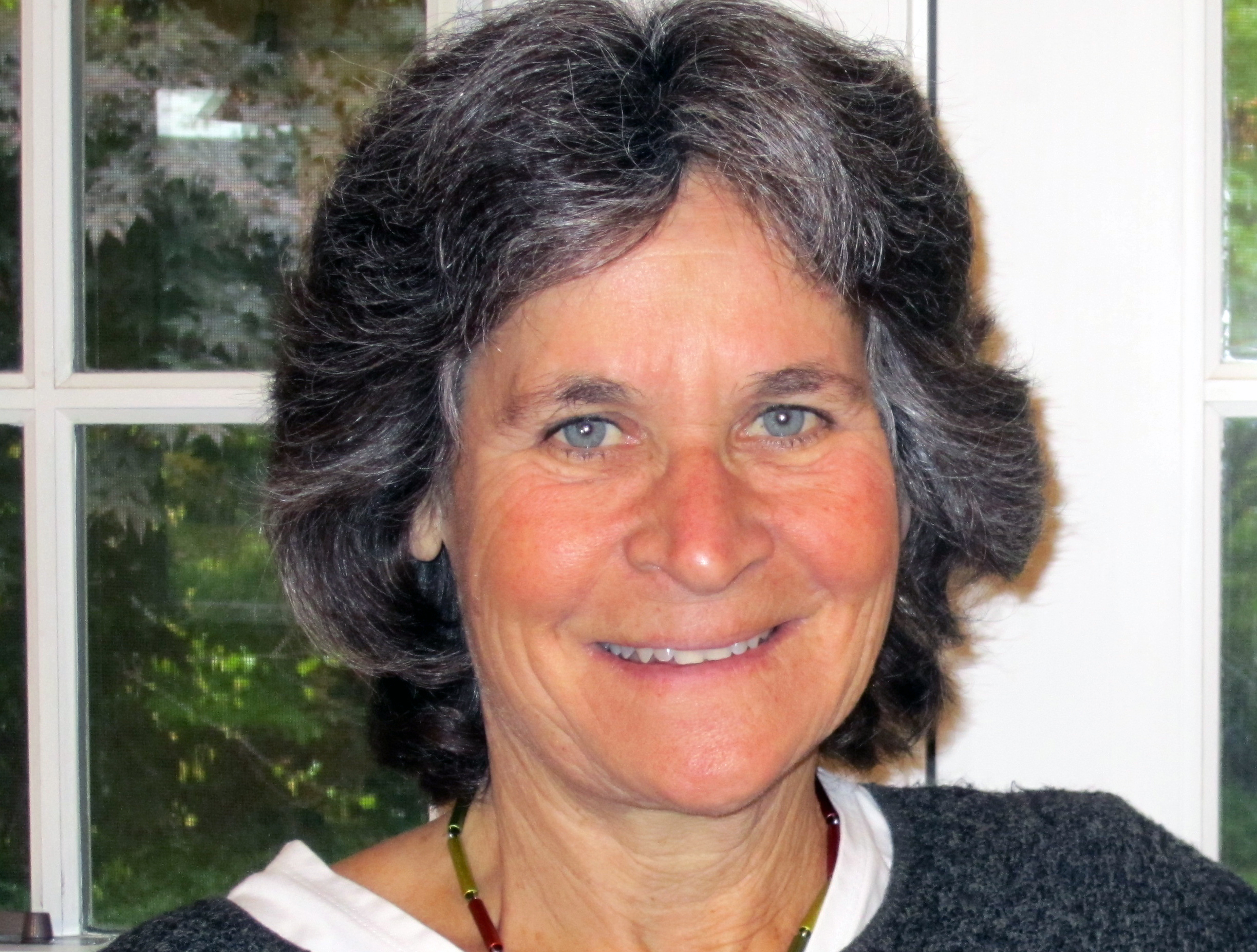 Docs In Progress is pleased to announce Jan Krawitz, independent filmmaker and professor at Stanford University as this year’s Filmmaker-In-Residence. In a nod to Covid-19, this year we liken it to artist-in-situ!

As part of her residence, Jan has spoken with the 2020 Fellows cohort and will present her film, Perfect Strangers in October. This film, which raises questions about what motivates an individual towards an extreme act of compassion and Jan’s Q&A will be held virtually as part of Doc’s Silver Screen public program series. You can view the trailer here: perfectstrangersmovie.com/about

“I first met Ellie when she was in the early stages of becoming an altruistic kidney donor. Articulate, insightful, and irreverent, Ellie is an ideal protagonist for this experiential, character-driven film and her actions cannot be easily dismissed by the viewer. From the outset, Ellie granted me unprecedented access to her story. However, the primary challenge was the unpredictability of the narrative which resulted in a six-year production process.”

Jan teaches in the MFA Program in Documentary Film at Stanford  and has been independently producing documentary films for many years. Perfect Strangers won awards at several festivals and received a national broadcast on the PBS series, America Reframed. Her work has been exhibited at film festivals in the United States and abroad including Sundance, the New York Film Festival, Visions du Réel, Edinburgh, AFI Docs, Sydney International Film Festival, Full Frame, and South by Southwest. Her 2004 film, Big Enough, was broadcast in two successive years on P.O.V.,  internationally in eighteen countries, and at the European Parliament.  An earlier film, Little People, was nominated for a national Emmy Award for “Outstanding Individual Documentary.”

“Docs in Progress is so grateful that Jan is joining us this year as our Filmmaker-in-Residence, with creativity playing a major role in making this happen during COVID,’ stated Barbara Valentino, Interim Executive Director.  “Thanks Jan for sharing your talents with  the Docs’ community!”

The Filmmaker-in Residence program is part of Docs’ Artist Services Portfolio, funded by ArtsWorks/National Endowment for the Arts with our Silver Screen Series supported in part by the Maryland Humanities.