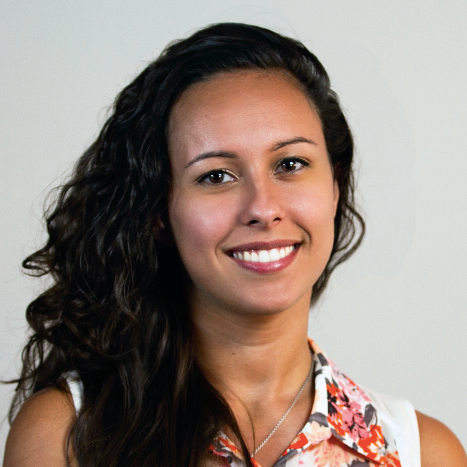 Gabrielle is an award winning producer and filmmaker who is fiercely passionate about fusing documentary storytelling, cinematic beauty, and hard core journalism. Her multidiscipline focus has allowed her to work in a variety of spaces, from investigative journalism and daily news, to indie films and short documentaries. Gabrielle graduated with honors in Journalism and Film & Television from New York University's Tisch School of the Arts. She’s worked for NBC New York, CNN’s Documentary Unit, and National Geographic. She is currently an Assistant Director of Programming for PBS Digital Studios in Washington, D.C. and is hungry to tell more stories.

Fellowship Project: Yojana’s Story. Hundreds of refugees flood over the US-Mexico border every day. It was fate for Amy to represent Yojana’s asylum plea. Though they couldn’t be more different, they connect as mothers — and in an instant, that bond transcends the barriers of culture, language and law. By fighting to save her from certain death, Amy isn’t just fighting a broken legal system, she’s fighting for all the mothers separated from their children. Their shared humanity reveals a complex portrait of the immigration crisis.