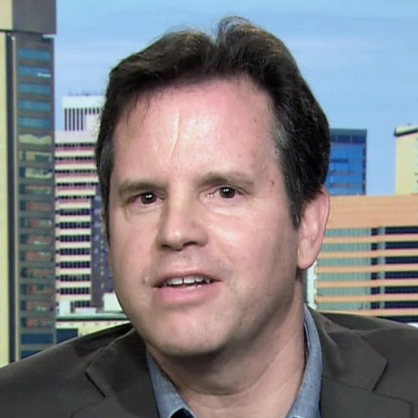 Jeff (Co-Director and co-producer) has been a reporter for The Associated Press, Arizona Republic and Baltimore Sun (currently). He now writes about Washington politics and sports issues. In 2014, he was named one of the nation’s top 10 sports beat writers by the Associated Press Sports Editors, and his writing has been cited in the “Best American Sports Writing” book series. He has appeared multiple times on ESPN’s Outside the Lines and ESPN Radio,  and on CNN, PBS, MSNBC and other networks. He is co-author of the book Perfecting your Pitch with Ron Shapiro, the former agent to Cal Ripken.

Fellowship Project: The Great China Baseball Hunt. China has 1.4 billion people — a tantalizing number for Major League Baseball, which is investing millions to unlock the marketing potential of a nation that barely plays the sport. This is a story of the hunt for 1 in a billion — the first Chinese player to make the U.S. major leagues. It's about young Chinese kids leaving their homes to learn baseball. And it's about Ray Chang, who came achingly close to making the big leagues and is now trying to find a kid who will succeed where he did not.