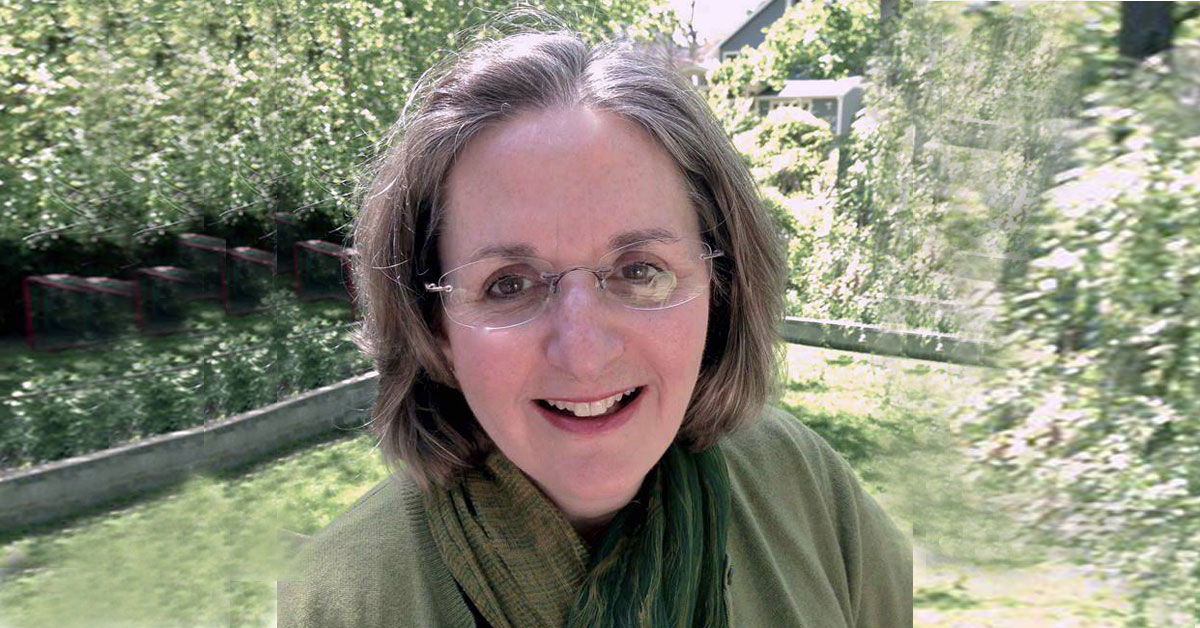 Nina Gilden Seavey is an Emmy Award-winning documentarian with a 30-year career in the non-fiction world.  Her media projects can be seen in theaters, on television, in ancillary media, in museum exhibitions, and heard in podcasts across the globe.

She is the President of Seavey Media (seaveymedia.com).  Seavey’s most recent project is the 8-part podcast series, My Fugitive produced by Pineapple Street Studios.  The series was the result of a 10-year investigation of one the large lawsuits against the FBI, the CIA, and the National Archives in U.S. history.