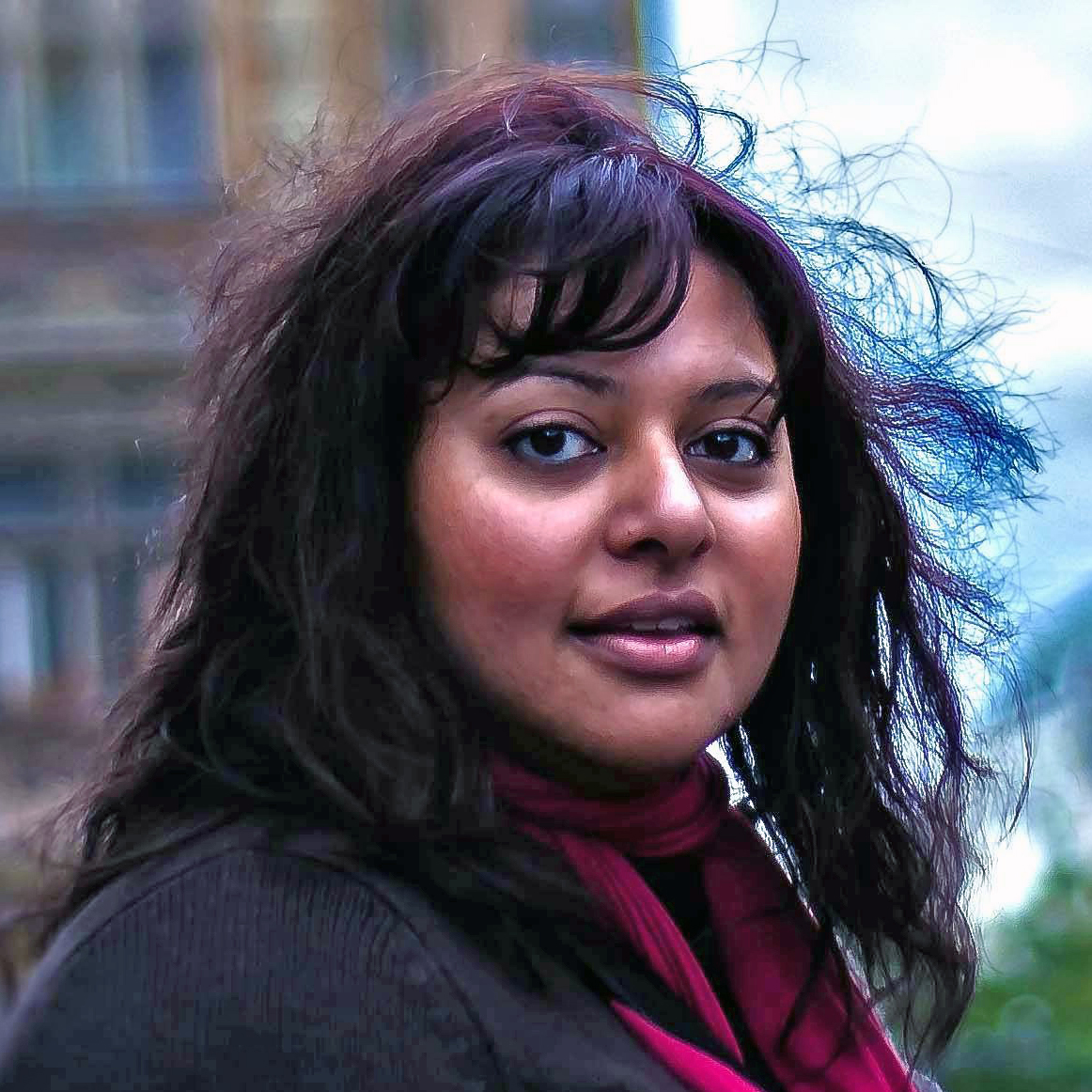 Nivedita has over 20 years of advocacy, project management and evaluation experience on international development projects. On her travels, she has heard many powerful stories. These encounters, and an itch to help others tell their truths on their own terms, brought her to the wonderful world of filmmaking. Das has produced, shot and edited stop-motion videos, news and cultural shorts for various outlets. Recently she wrote, produced and directed the award-winning short documentary film, Boys in the Boat. In addition, she served as a producer on the award-winning Spanish feature documentary, La Grieta. She is currently working as an independent documentary producer in Washington, D.C. on two social impact films.

Fellowship Project: To Return. The complex portrait of a young Tunisian activist and the family she counsels just days before the return of their child who left home to join ISIS. The film witnesses the power of redemption and the endurance of one woman trying to unite a family and heal herself after one of the biggest shocks of her life.