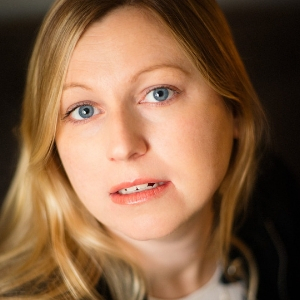 Sarah is an award winning independent producer and director with her own production company Constant Movement Cinema. She is a Director and Producer at Constant Movement Cinema. Prior to starting her own company, she had worked for National Geographic Channel as an Associate Producer. She has a passion for telling authentic, raw stories in any format -- be it narrative, documentary, or commercial.

Fellowship Project: Woman > Mother deconstructs, rebuilds and expands upon the traditional definition of what it means to be a “WOMAN” and how that is inextricably tied to being a “MOTHER”. The film examines the narrative that women in our world are defined by where they fall in the spectrum and timeline of motherhood; that we are tied to and classified by the answer to the question, “Do you have children?”. The stories of women are much broader than the picture that has been painted. WOMAN is more than MOTHER.