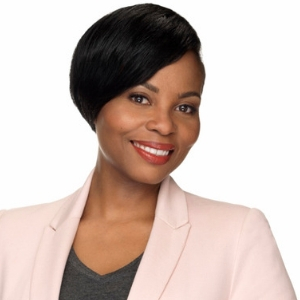 When Tanya is not spending time with family, videoing her tortoises, taking pictures of food or karate chopping toilet paper, she is making movies. She produced/directed Birth! Place? about an expectant mother whose birth plan is repeatedly altered because she doesn't have her own housing. She has been as Associate Producer for Victorious, a film about the DC Divas, Washington DC's female football team and Assistant Producer for a short narrative Yin and Yang: Mandala of Life starring James Lew. As an actor, Tanya has performed at Studio Theater in Washington, DC and at the Kennedy Center of Performing Arts. She has also appeared in commercials and on NBC's The Blacklist.

Fellowship Project: Momma Rising! is a historical documentary about Black midwives in Washington, DC. Told with archival documents and re-creations, this film shows the importance of Black midwives and exposes the agendas of White physicians who drove them into obscurity. Through the experiences of home birth mothers and birth workers, Momma Rising! also highlights the renewed interest in the traditional practices of Black midwives.